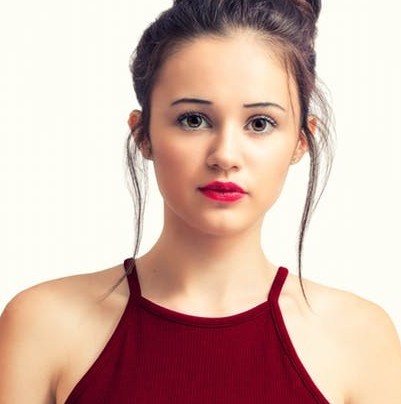 Romania is the state from which most of the cam girls came from, webcam modeling is so widespread on this country. Speaking by the numbers it is said to be that there are about 5,000 webcam studios working with about 150,000 models in Romanina.

I’m sure webcam modeling has had a big impact on their economy too. But while it is not illegal to run a webcam studio in Romania, it is an unregulated business.

The government doesn’t give a unique business code to webcam business in Romaina, as it is done for every kind of businesses in every industry.

Start your own webcam business

And what is interesting is that the 5,000 webcam studios which operate in Romania either pretend to be model management agencies, or telecommunication companies. So they pay taxes and function as “normal” businesses to the eyes of the government, everyone knows what they are doing but noone talks about this.

Why are so many camgirls in Romania?

I have worked as a moderator on a big webcam sites and yes, there were a lot of Romanian girls on that site like in a lot of similar sites.

Romania is a conservative country but still this is a job which a lot of girls in Romania are doing.

Most of the girls do this job secretly because they wouldn’t want their family and friends to know what they are doing, but the fact is that a lof of girls are making their living working as webcam models in Romania.

Must Read: How to Start Your Own Webcam Business and Make $60000/Month

Undoubtly the main motivator of these girls is money and considering the high rate of unemployment in Romaina, webcamming makes a good source of income to them. High speed internet further facilitates this and if the girls have difficulties to speak English, studios offer them training. Webcam studios are wide spread on other similar countries like the Czech Republic, Ukraine and Russia.

Romanian girls make great cam models and are highly liked by the visitors of Western Countries.

But it’s sad to say that they work is bad conditions and most of them do not work independently, they are hired by the so-called studios. This is because they are not able to afford the equipmend to do this kind of job from home and most of the money spend by customers does not go to them. Their income rarely exceeds $400 a month.

In exchange for the workspace and the equipment studios get in most cases 50% of what the visitors pay models, this can vary from studio to studio.

Most of the time the girls who work on these studios work 6 days a week and on 3 shifts.

But even $250 is a good income for people in Romania and they would be considered luckly if they got a job. Unfortunately, there are these kinds of differences between countries.

And the worst is that sometimes those studios drive those girls into prostitution, faking interest from one customer lead to the development of a serious relationship. And as I mentioned before, Romania is a conservative country and these girls at least have a problem with what they are doing or being forced to do.

These were my experiences and observations about the topic, I feel sorry about those girls. Very few of them are independent and most of the time they are forced to do what they are doing and given so little money for that. 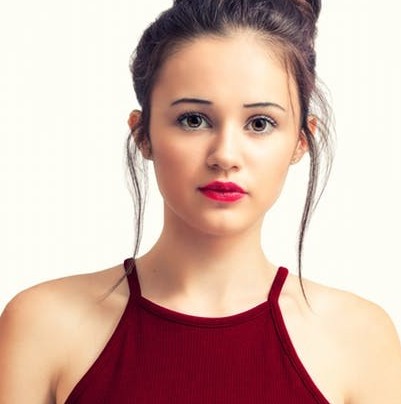 Romania is the is center of webcam in Europe. Day by day the number of models is increasing and 5% of the web users are said to be visiting webcam sites in a day.

In fact according to Theo Sapoutzis, chairman and CEO of AVN Media Network only 15-35% of cam girls are from the US, the other part are from overseas and a webcam girls in Romania make thousands of dollars while the studios also pay taxes, as I stated before in the article because they are registered businesses, even though they are registered as another type of business.

In Ukraine it is illegal to work as a cam girl, but this doesn’t prevent girls from doing so. Other big hubs of webcam models are the Czech Republic and Colombia.

Read more about this: Porn’s new capitals: Romania and Colombia?

To sum it up yes, Romania is the capital of webcam modeling and this is because the pay for this kind of job is huge in this country compared to other jobs.

And as a matter of fact, there are thousands of girls working as webcam models in Romania.

So, how much does a webcam studio in Romania make?

Average number of models per studio: 50

1 thought on “How Much Money Does a Webcam Studio in Romania Make?”